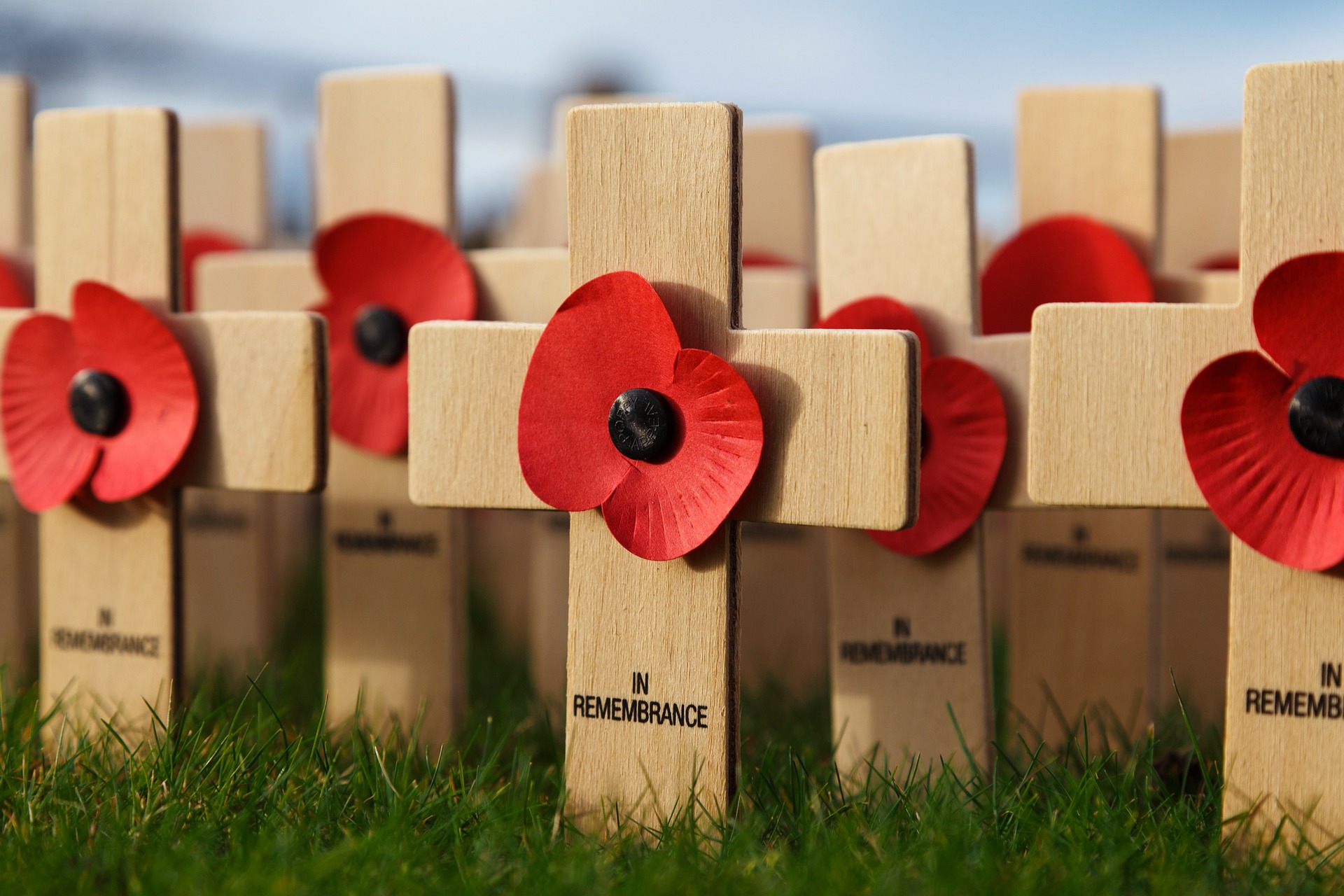 Many today do not understand why we observe Remembrance Day. That’s a blessing, for it means the sacrifices of so many in days gone by have not been in vain, but it also means it’s vitally important for us to continue to remember those sacrifices. Without the reminder, it could be too easy to lose sight of all that we have gained — and lost.
And we do still lose today. Perhaps not as many as when there was a world war, but there are still those who pay the ultimate sacrifice for our freedom.
With that in mind, here are some ways you can mark both Remembrance Day itself and the bravery and selflessness of those who continue to protect us. 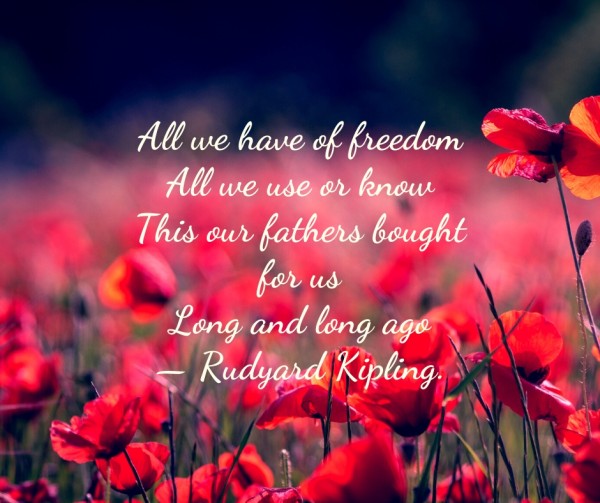 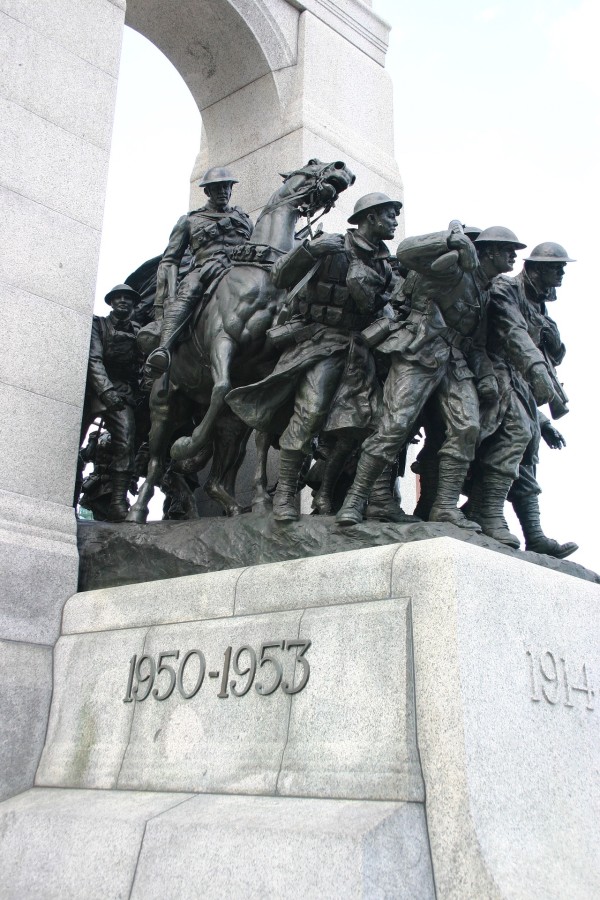