Before they were tamed, the Chaudière Falls thundered through the region and were considered to be a “second” Niagara Falls. Local Indigenous Peoples revered them and early European settlers marveled at their power.

But then the falls were cut off from the public, harnessed for electricity and shielded behind concrete, brick and ultimately chain link for more than 100 years.

Now, thanks to the revival and redevelopment of the former Domtar lands straddling the Ottawa River, the falls are once again accessible to you and I. True, they don’t have the same raw power — the ring dam that controls them is not going anywhere — but just the fact that we can get close to the falls again is a treat. 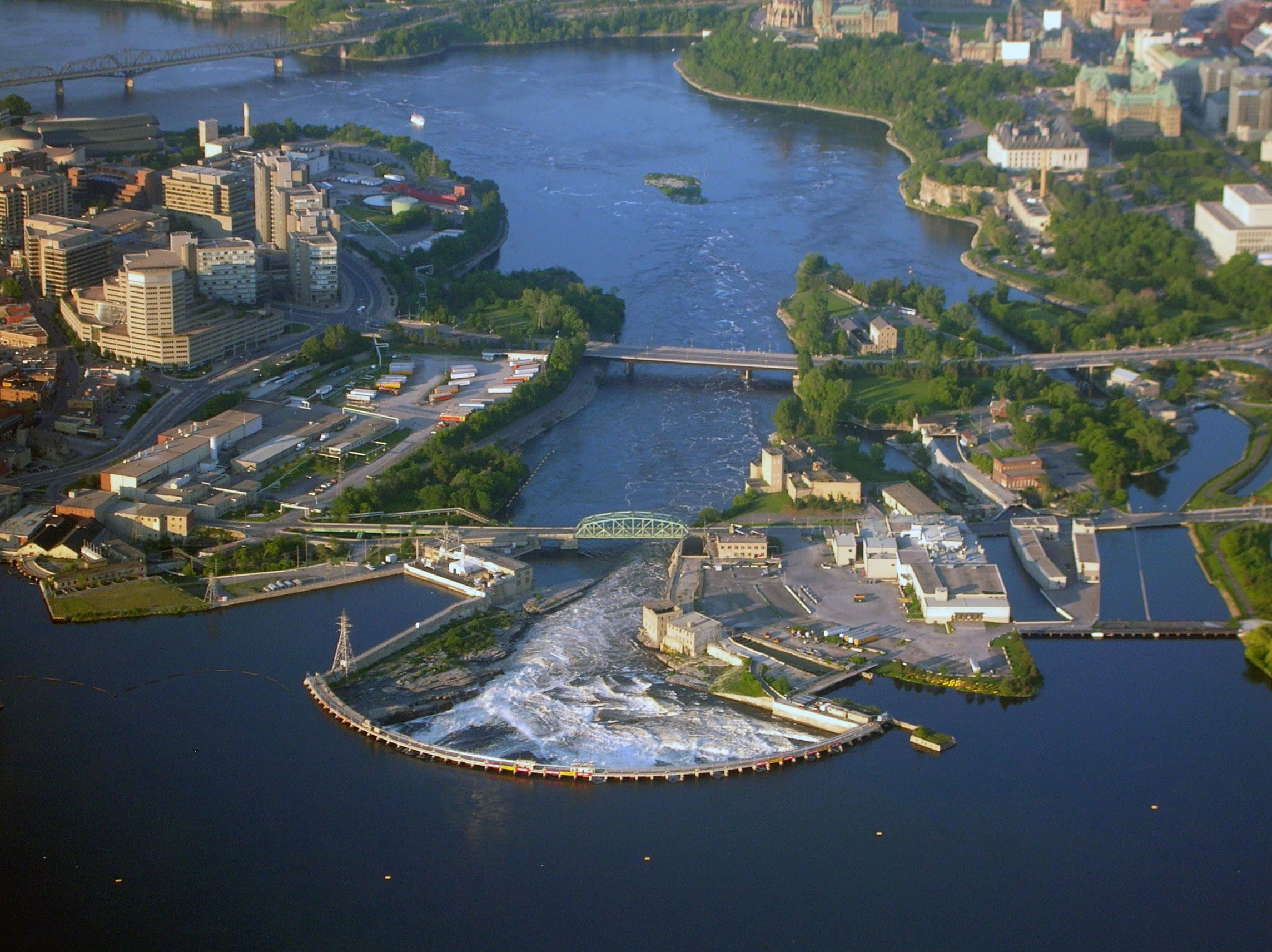 A viewing point has been created on the west end of Chaudière Island that gives visitors a view of the falls that was blocked for more than a century by industrial development. The viewing point, which includes a park area and accessible washrooms, was built through a partnership between the National Capital Commission, the Zibi mixed-use development and Hydro Ottawa, which operates the hydroelectric plant on the falls.

To get to the viewing platform: the best way is from Chaudière Island, just at the south side of the Chaudière Bridge. There is no car parking, so you’ll need to park on the Ontario or Quebec side and walk onto the island. Biking would be easier.

If you want to visit, find out more here.